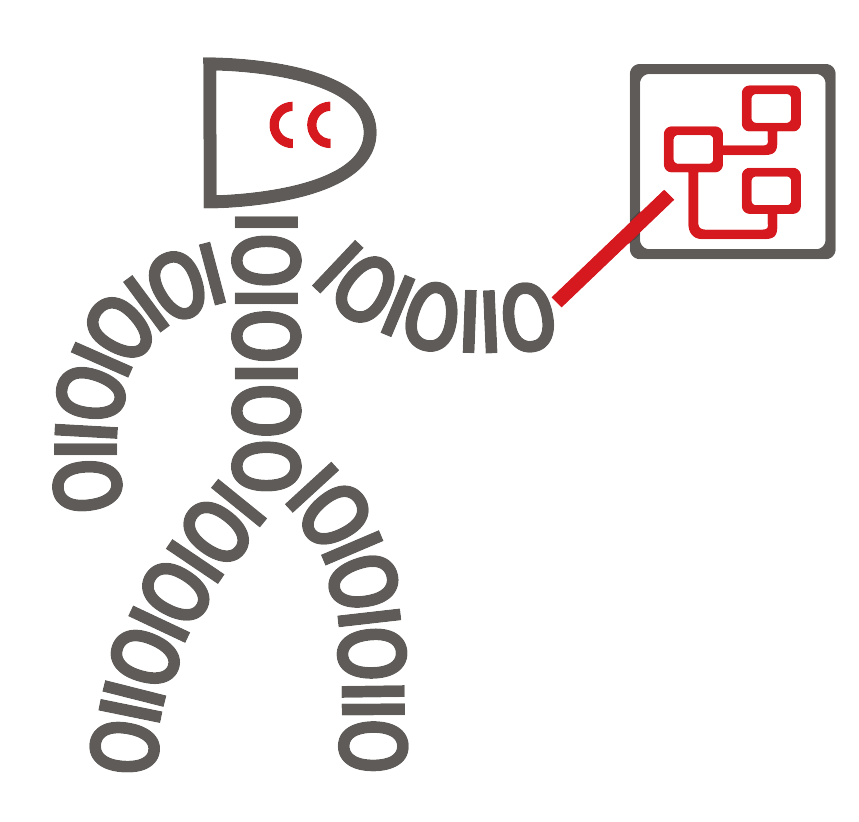 Robert Dailey was Lead Member of Technical Staff at AT&T Laboratories from 2000 until his retirement earlier this year.  There he was lead design engineer for deployment of Voice over Internet Protocol (VoIP) implementing the IP Multimedia Subsystem (IMS) architecture.  His name appears on 36 US patents.  Robert holds a Ph.D. in Industrial and Systems Engineering (Operations Research) from Ohio State University and taught at various universities, including Universidad de Chile, Depto. de Ciencias de la Computación from 1988 to 1992.  He currently lives in Austin, Texas.

Abstract: Telecommunication carriers worldwide are transitioning their traditional voice-only networks to Voice over Internet Protocol (VoIP).  The IP Multimedia Subsystem (IMS) is a standards-based means to implement this and is widely used throughout the industry.  Dr. Dailey will discuss the overall design of mobile phone networks, focusing on requirements that distinguish voice from other data.  He will outline high-level system function and its implications for architectural design, system performance and network reliability, with emphasis on geographical redundancy.  Future trends will also be considered.  The talk will be presented principally in English, but will allow for questions and discussion in Spanish.